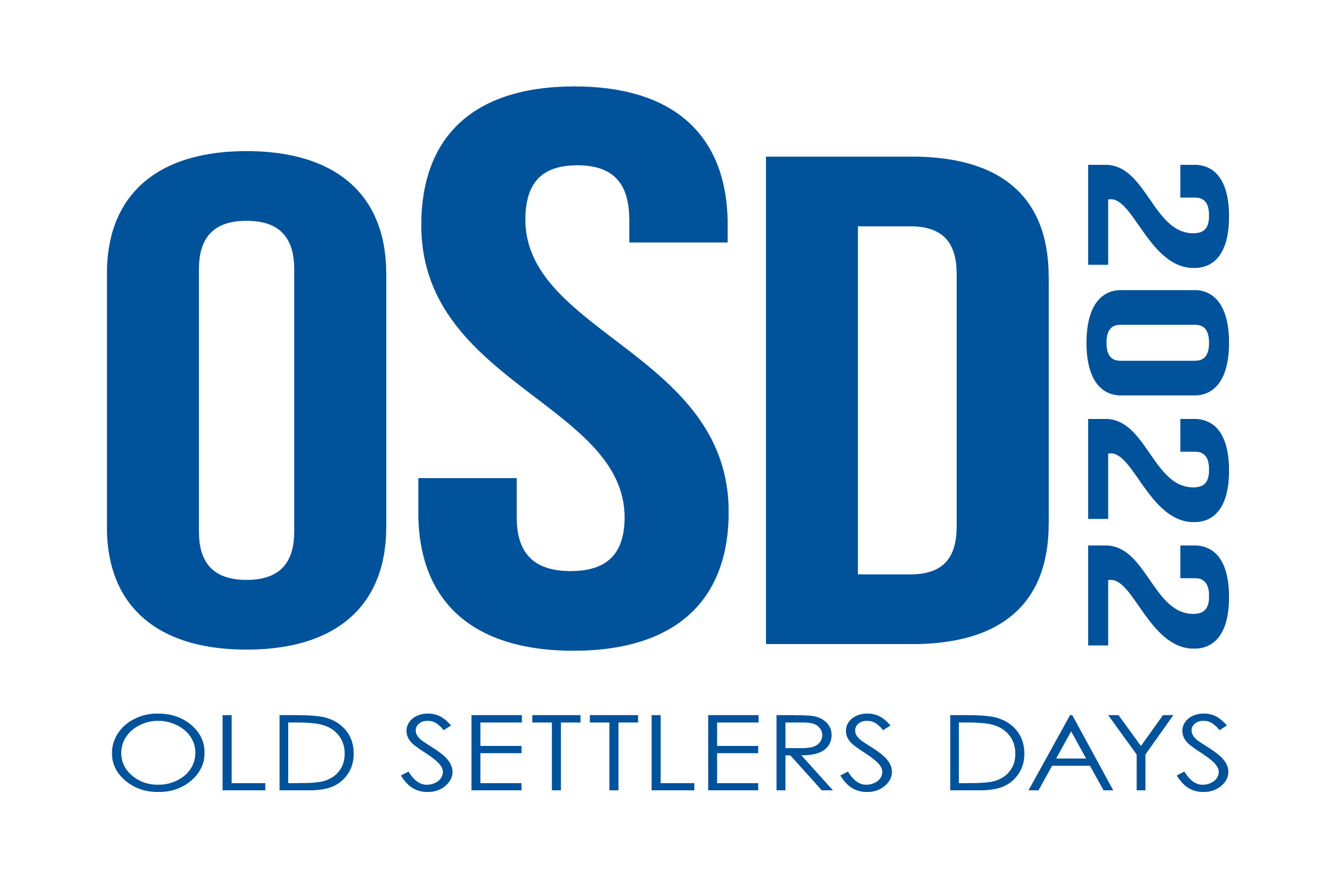 Our Beer Tent Stage will highlight some of the best local music around! No concert ticket required.

Chico and the man is a high energy danceable pop, hip hop, rock n roll, and oldies variety band.  This band is chocked full of Rockford veteran musicians including Brian “Flex” Bentley, Courtney Davies, Ben Medina, Dan Tritten, Eddie Glass,  and Dennis Erckfritz. This is the hottest new act in the area with a show that you won’t want to miss and you will tell your friends how much fun you had dancing the night away with this interactive experience

Over The Limit is a very high energy country band playing shows from Southern Wisconsin and Northern Illinois. We are a five piece band with over seven years together. We bring the boot stomping country music where we perform.

Bree Morgan has always known that she was meant to be a musician. You can tell by the
passion in her voice that she loves what she does. Since she was just a child, music was in her blood.
From listening and rapping to her mom’s hip hop CDs, singing along to Shania Twain or a rock/ pop
song on the radio, or even playing around on her first guitar; something inside of her moved her enough
to pursue a life of music.
She has performed across the Midwest in bands and Morgan now has set out on her own course to
share her fun, energetic, and for passion for music as a solo artist while also running her own full band
Bree Morgan Reloaded.
Bree has opened for country music stars such as Joe Nichols & Craig Campbell, and voted as one of the
“Best of Madison” 2020 in the Singer/Songwriter category.
RELOADED landed the 1st place title at the Hodag Pick-Off Battle of the Bands 2020 followed by the
release of Bree’s debut album “TRASH”, available on all streaming and downloading platforms.
Most recently Bree was nominated for 3 Best of Madison 2021 awards including:
•Local Singer/Songwriter
•Local Cover Band
•Local Band
Bree’s latest single “Shotgun Rider” is in rotation on multiple stations in the Southern and Midwest
Wisconsin region, a song about travel, love, and life on the road.
Listen here: https://linktr.ee/breemorgan

DFS first started as a Rockabilly Christmas band called “Ted & The Mistletones.” The band wanted to do something different and more exciting outside the holiday season.  Based on the music out of Sun Studios, a setlist of ten was made, then twenty and so on..the music was there, but the name was not! The band’s name came about by a Stray Cats tune, “FISHNET STOCKINGS.” Great title for a song, but for a band? We wanted something more. Something that would make people look twice, stick in their brains. Ted sat at a bar drawing on a napkin Fishnet Stockings over and over again while drinking a dirty martini. Then it came, Dirty Fishnet Stockings!  Boom, no one’s going to forget that name.
DFS now plays a setlist of over 50 songs every show (if time allows) for you to swing to all night long! The band is made up of 4 gents that love and live the rockabilly lifestyle.
DFS has been lucky enough to win several awards and accolades in the following categories:
2009 – RAMI Award, Best New Act
2010, 2011, 2012, 2017, 2018 – RAMI Award, Rockabilly

High Energy Rockabilly Music Show. Over 50 songs performed at most shows including hits by Elvis, Buddy Holly, Johnny Cash, The Stray Cats, Johnny Burnette, Louis Prima, Dion, Chuck Berry, The Polecats, Jerry Lee Lewis, Carl Perkins, Bobby Vinton and more!
***WARNING!!!! THIS STYLE OF MUSIC IS VERY CONTAGIOUS AND MAY CAUSE YOU TO TAP YOUR TOES, SHAKE YOUR HIPS, BOP AROUND ALL NIGHT, HEAVY BREATHING AND UNCONTROLLABLE SWEATING…***